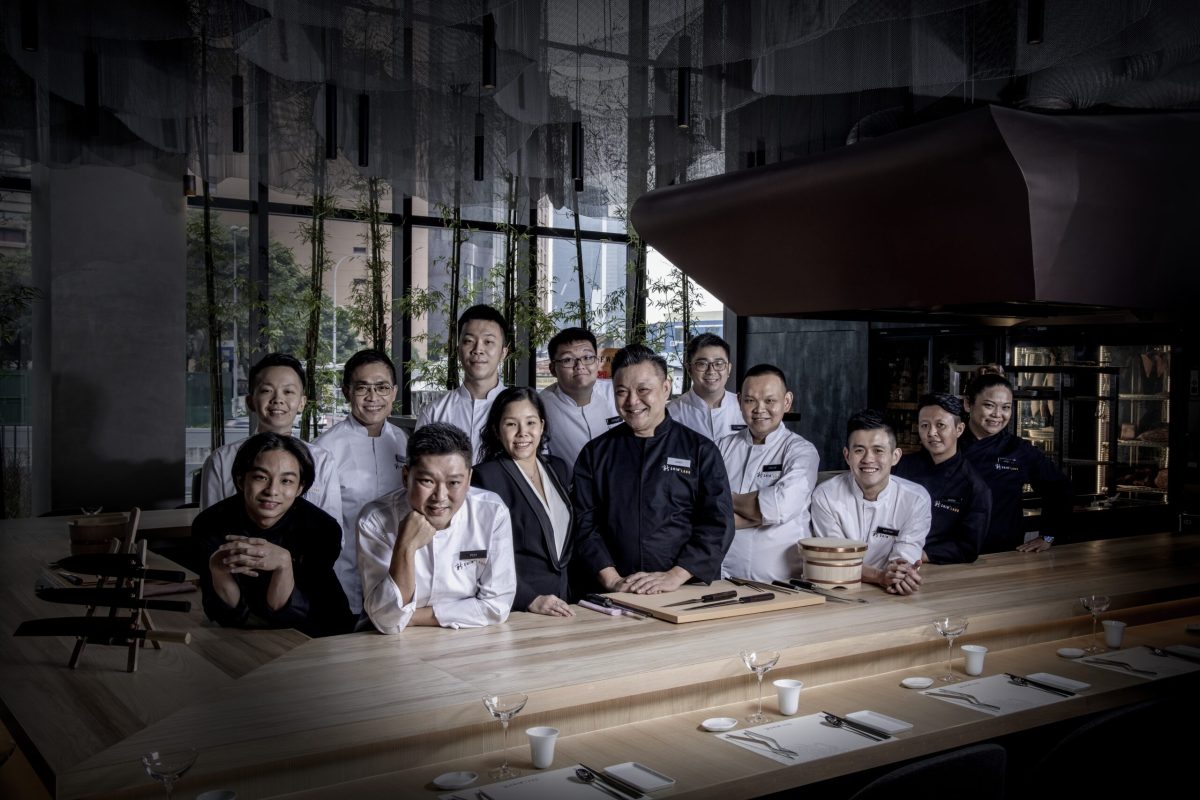 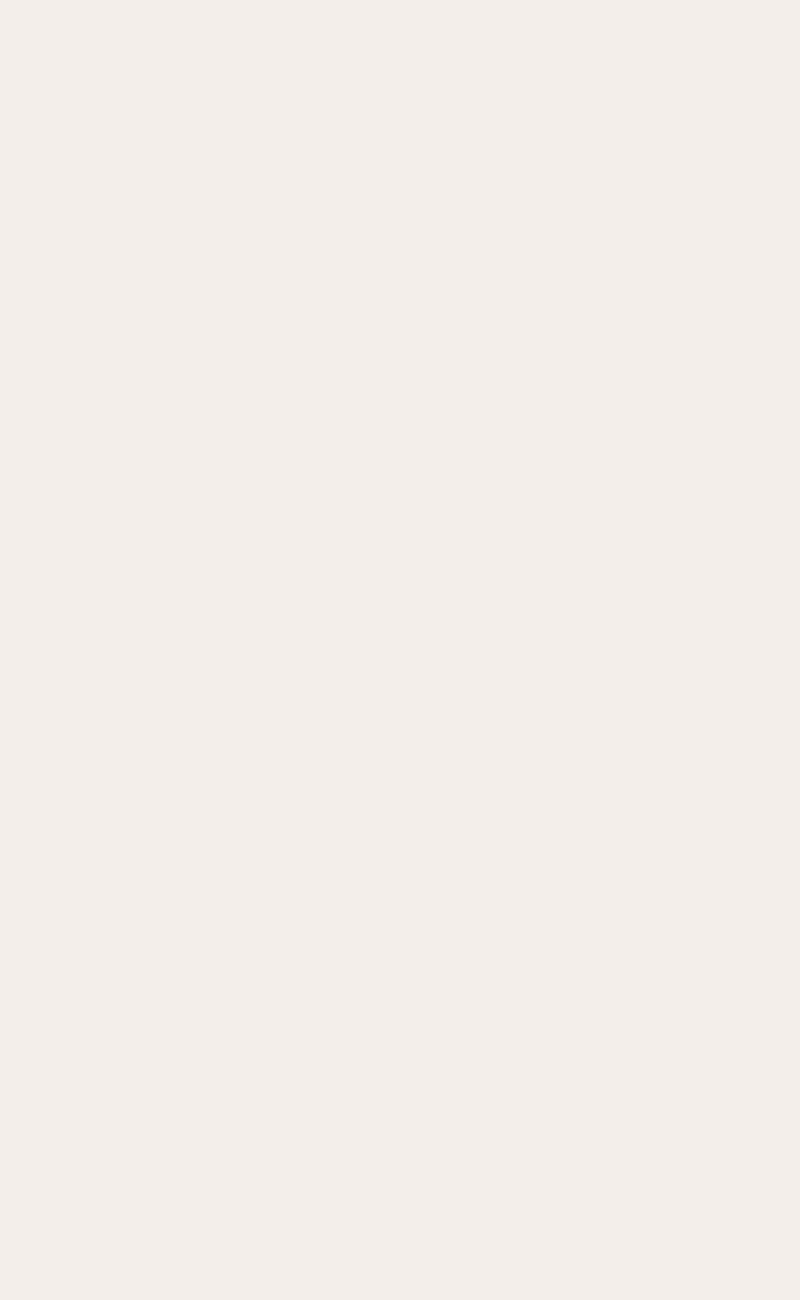 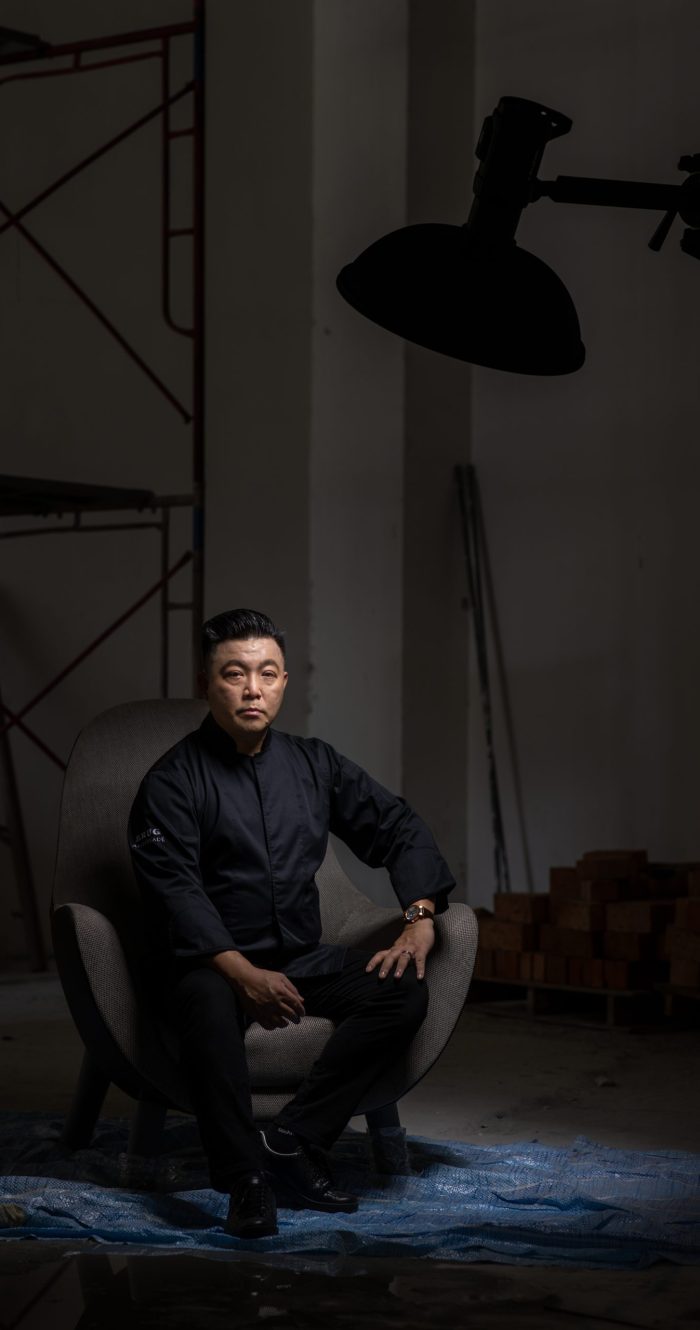 CHEF JAMES WON’s passion for food can be traced back to his childhood. A passion he attributes to his grandmother.

A force majeure in the Malaysian dining scene, CHEF JAMES WON is the Founder of METTA FOODINATION. Founded in 2021, METTA is a cutting-edge F&B and Hospitality brand builder with its core vision to develop and build brands that are `crave-able,’ in premier venues in Malaysia and globally.

Chef James Won is the first and only Malaysian to be inducted into the exclusive Krug Ambassade Network. He is also a ‘Chevalier’ – Knight by the Ordre des Coteaux de Champagne for his contribution to the region and industry of Champagne, France. As also the only returning Hennessy Chef Ambassador to the Hennessy X.O gastronomy series.

Having trained in France and Japan’s finest Michelin 3-star institutions, the experience has empowered Chef James Won with a profound knowledge of ingredients and haute cuisine. Taking great pride in the commitment towards quality food, Chef James Won is inspired by Malaysia’s culture identity and heritage, a confluence of many ethnic groups. With his amazing culinary prowess, versatility in cooking, artistic vision and attention to detail, Chef James Won has also been honoured as FRIENDS of Miele Immer Besser – An honour akin to an ambassadorship.

METTA, as an organisation, is built on the principles of: 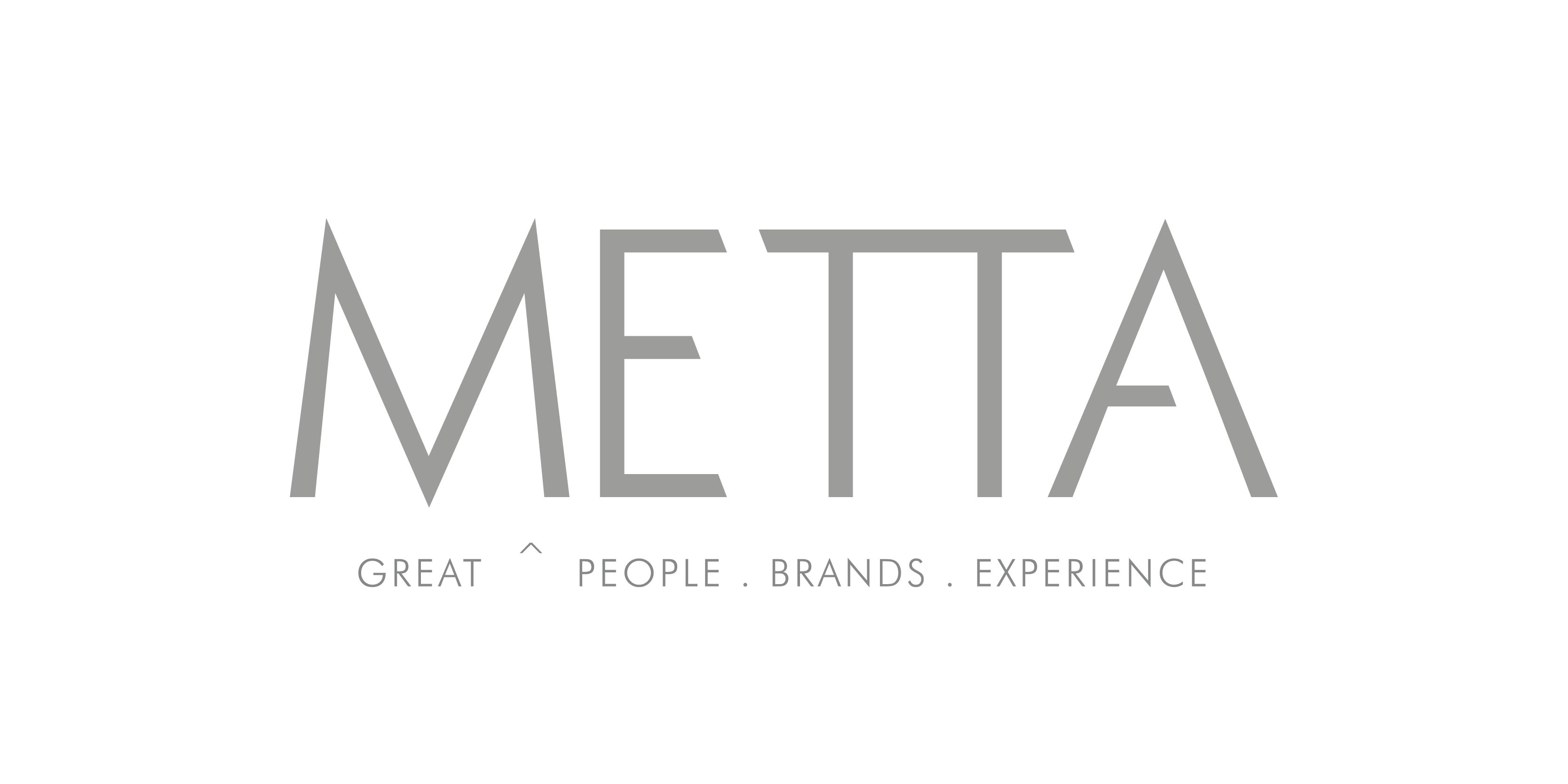 As an organisation focused on building Great People, Brands and Experiences, SHIN’LABO is our expression of METTA in motion.

Our Guests and Clients will see Shin’Logic as a natural extension of our ethos in design, packaging, commitment to environment, nature, reducing carbon footprint, empowering our workforce with opportunities for the marginalised and the challenged, championing local farmers, produce, ingredients and customer satisfaction.

Creating a dining experience like no other; SHIN’LABO is driven by the concept of centre-staging Malaysian talent that is home grown and handpicked to join our METTA greater cuisine family. METTA believes in giving back to the industry by creating a platform that fosters good farmer and chef relationships through artisan and chef led collaborations. Choosing to work with farmers and artisans who are eco-conscious, we believe in spotlighting young talent, and hiring purposefully with the intention to create jobs for the less fortunate, as equally with the able-bodied.

Keeping up with changing times, if not some steps ahead, each selected member of our SHIN’FAMILY embodies the philosophy of METTA in training and action. From classroom sessions to field trips, food innovation experiments to corporate on-boarding process, small details create a masterpiece.

Thank You for giving us this opportunity to make a difference.

The concept of Japanese hospitality, otherwise known as omotenashi (お持て成し) is to provide genuine hospitality from the host’s heart, unhidden and unprotected. A concept of creating a once-in-a-lifetime experience.

Malaysian Hospitality is all about making connections not only between places, but between our hearts with warmth, sincerity, and generosity.

Our Shin’Charter of Service at SHIN’LABO is an exercise of orchestrating impeccable first impressions leading to a lasting memory. Each member of our SHIN’FAMILY is empowered to listen, is trained in product knowledge, is encouraged to know their Guest. Our service symbolises refined teamwork, and aims high in extending the highest values of hospitality.

Each dining experience at SHIN’LABO is an act of Gratitude – “Itadakimasu” いただきます, literally, “I humbly receive,” to “Gochiso-sama”ごちそうさまでした meaning “It was a feast.”

Gratitude expressed to all the people that participated in the meal, as also to those who took part in growing the ingredients and cooking the meal, so that we can eat this dish.

Our Shin’Bow, at the end of a sumptuous experience, is our way of saying “It was our honour to have hosted you, and we look forward to welcome you again.” 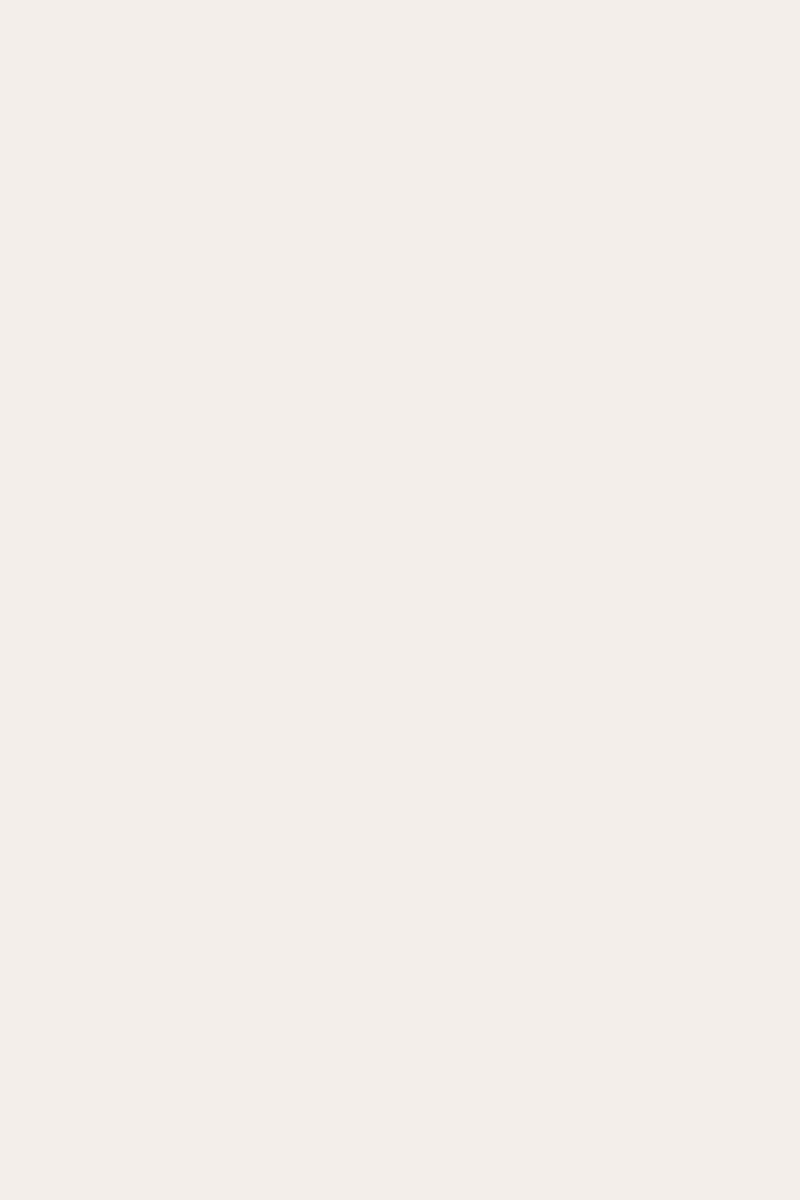 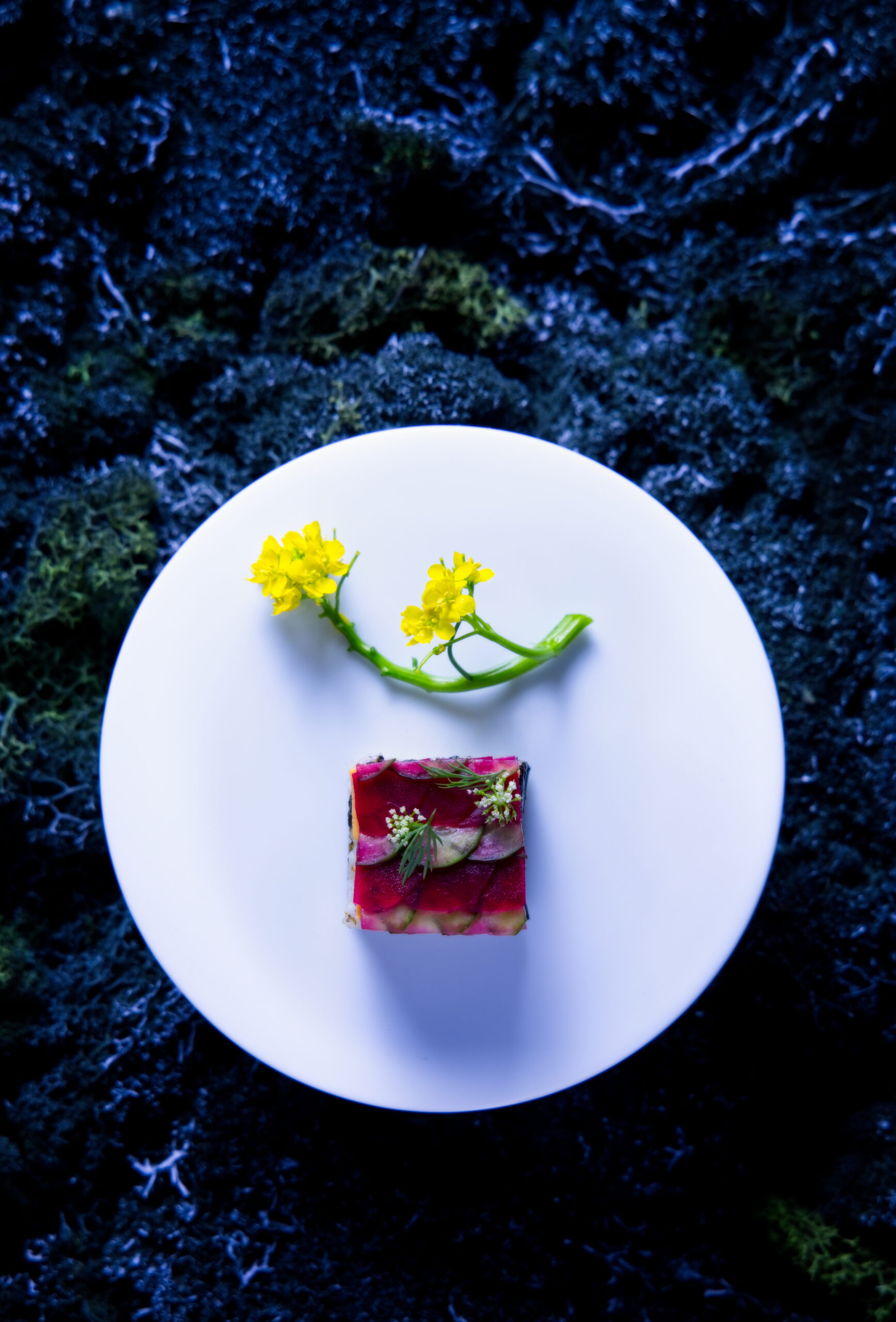 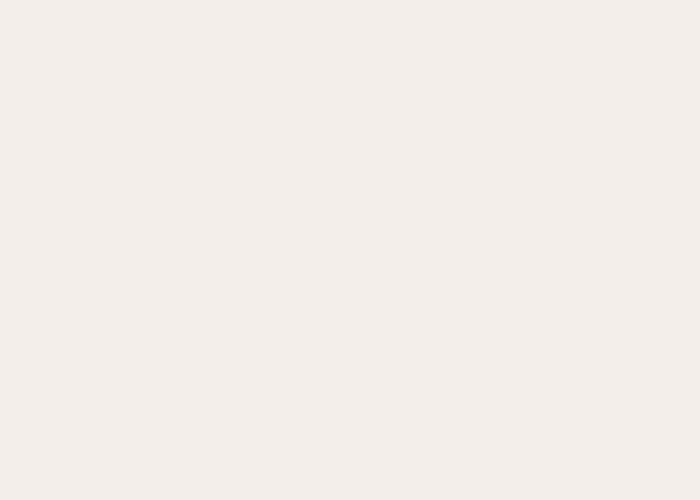 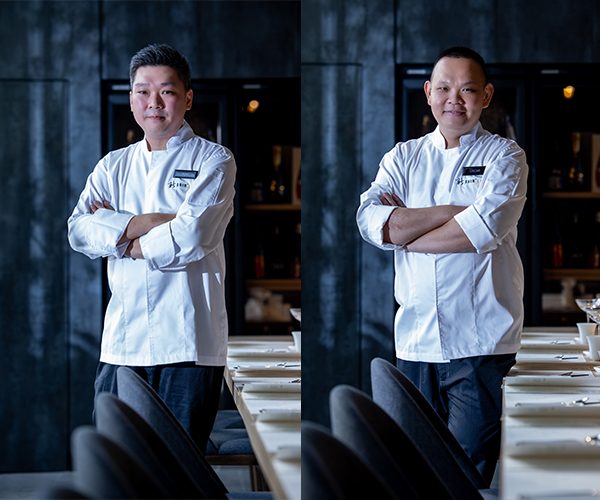 A brand is the sum total of its talent, quality, experience and integrity.

Culling a motley crew of hand-picked fresh and seasoned F&B professionals from across Malaysia, SHIN’LABO’s culinary stalwarts put people first, backed by the strength of their cumulative years of training, bottom upwards.

A team of chefs led by Chef Patron, James Won, ensures all hands are onboard to manage our cuisine temple, and impeccably deliver a truly transcendental experience.

The dream is always in the details, especially when a gesture goes above and beyond expectations. With an eye out for the unexpected, our SHIN’FAMILY has been trained to realise our patron’s vision of a wish coming true, in making their evening or day extra special.

Do you wish to host a surprise party for your partner? Pop the question over a dinner? Show a loved one how much they mean to you with a personalised takeaway? Make a spontaneous gesture of affection with flowers?

At SHIN’LABO, we endeavour to make your experience memorable and crave-able, as we believe all small details culminate into creating one great forever memorable experience. 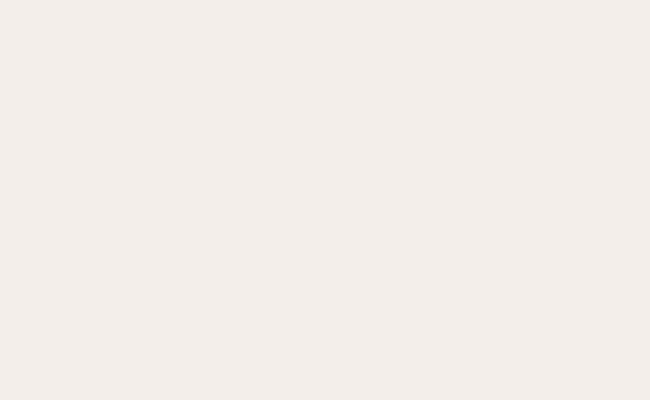 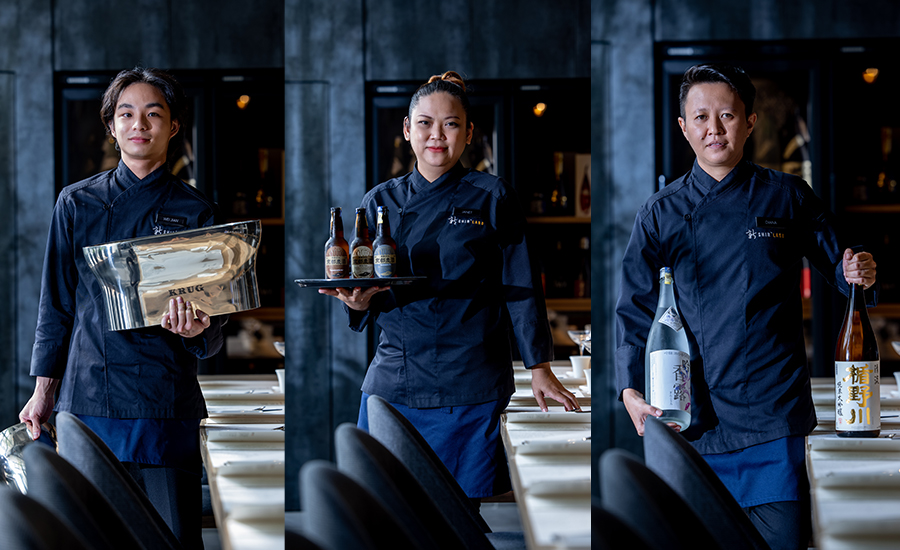 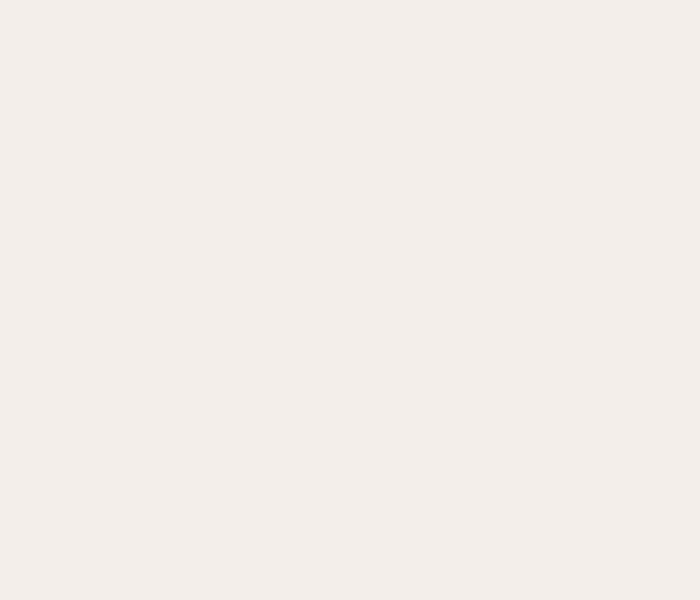 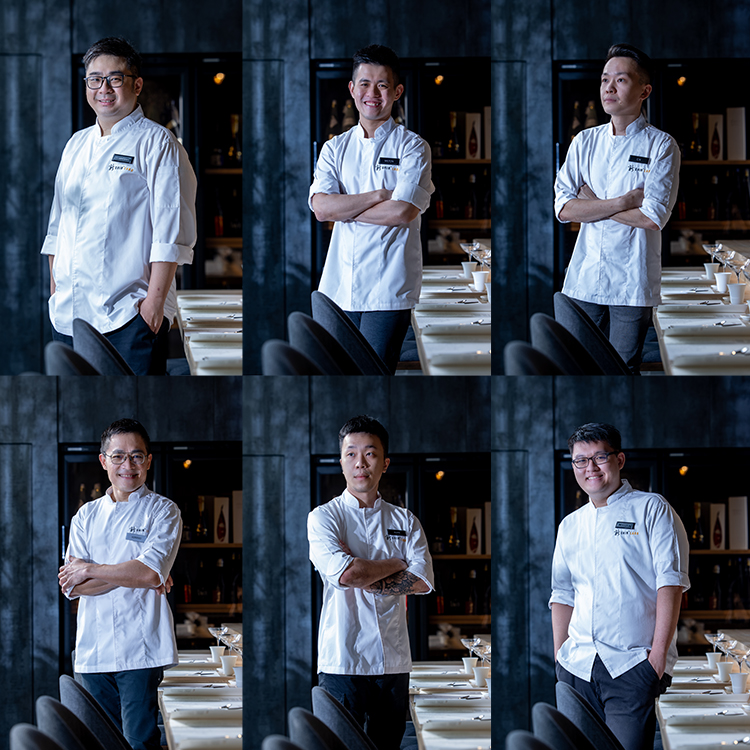 No service team nor culinary team is complete without the best Back of House support. They are the most important part of our SHIN’FAMILY in making sure we have everything ready and hygienically prepared for the next service turnaround. SHIN’LABO’s state of affair and health would not be at top notch without our Back of House.

If you have a desire to contribute to an innovation led Food & Beverage, Hospitality organisation, join our family at SHIN’LABO.
Our strength lies in cultural diversity, a commitment to quality, multi-faceted experiences, and a team of talented people who make it possible.
To join us, send your CV at joinourfamily@shinlabo.com