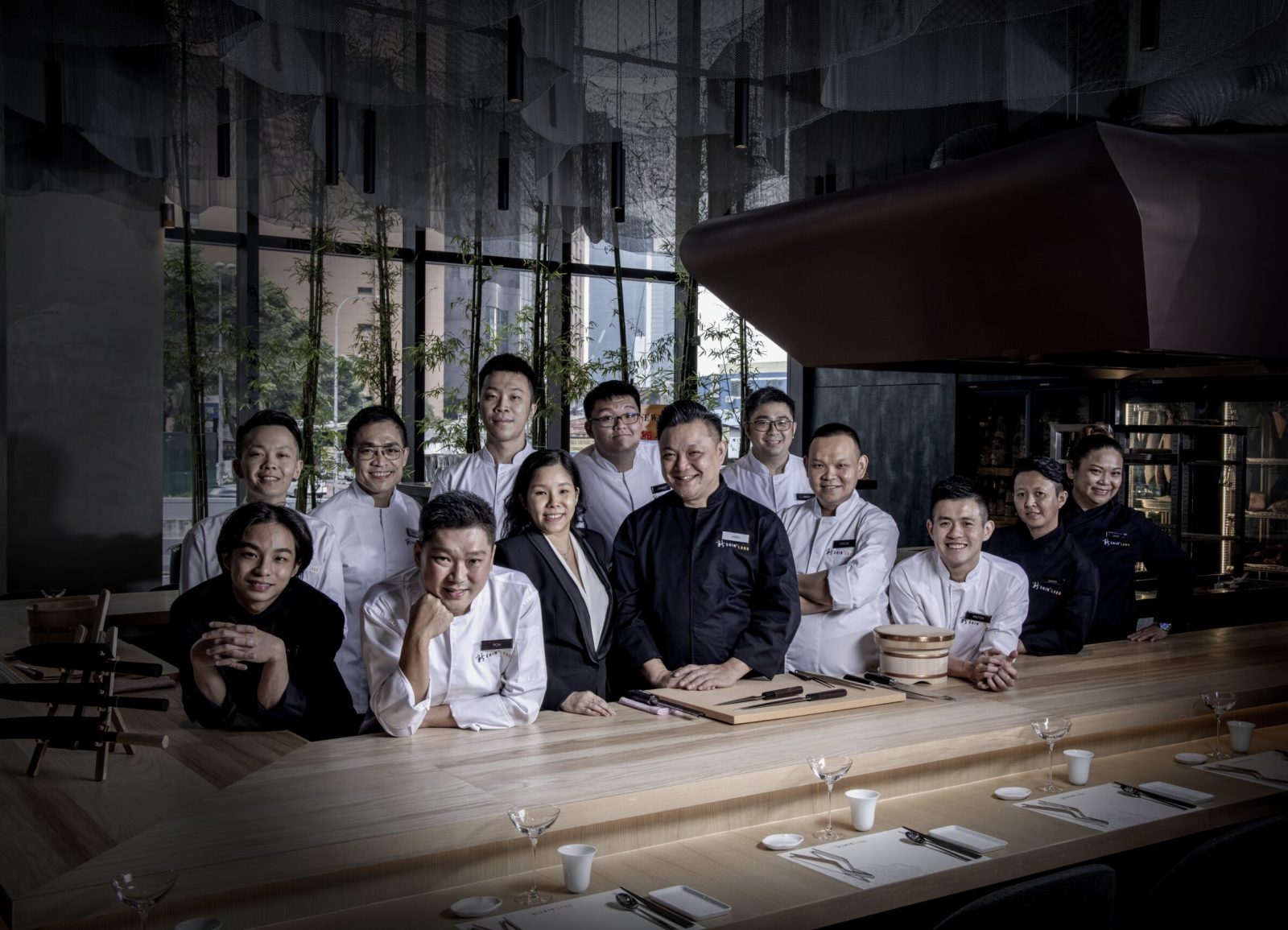 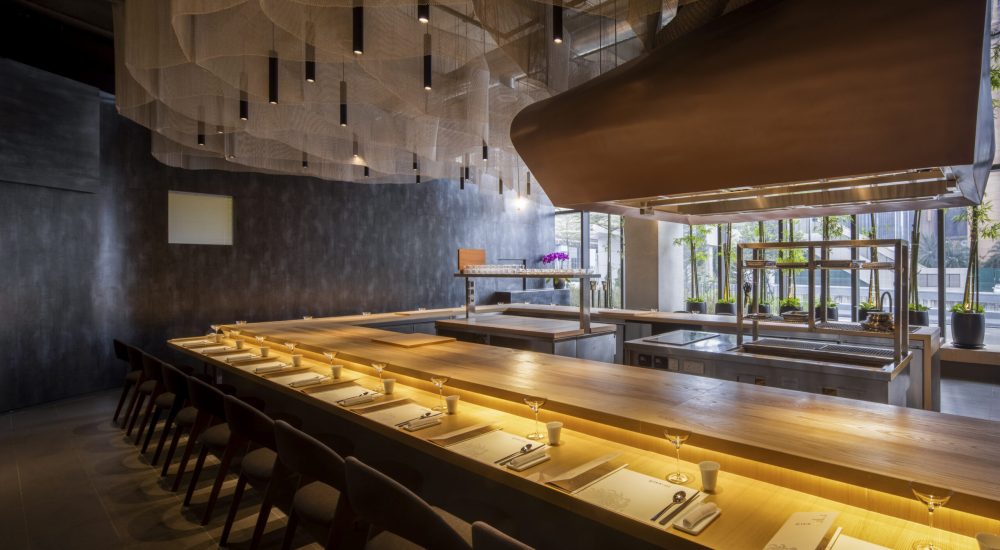 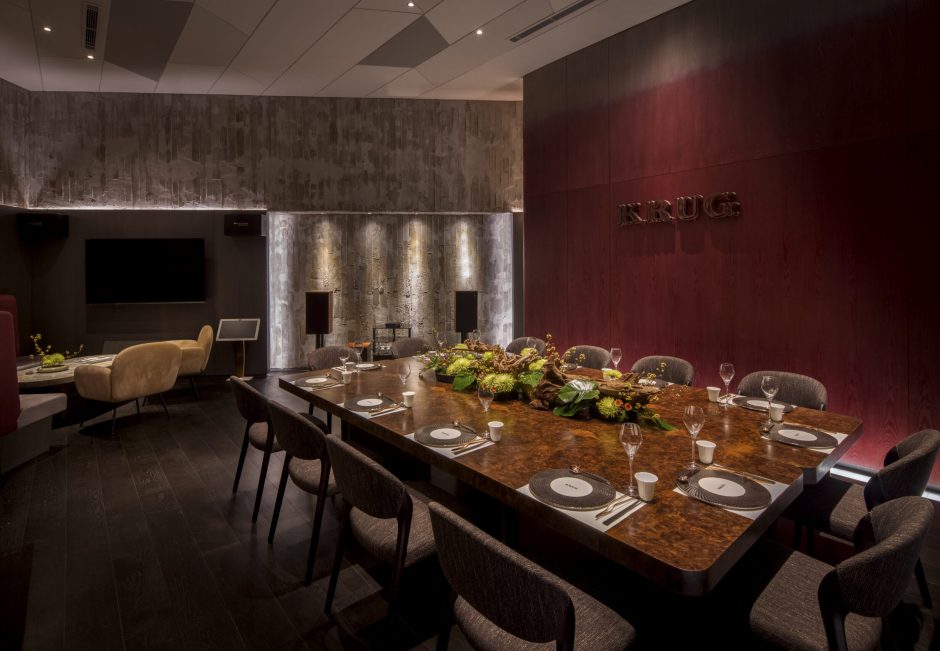 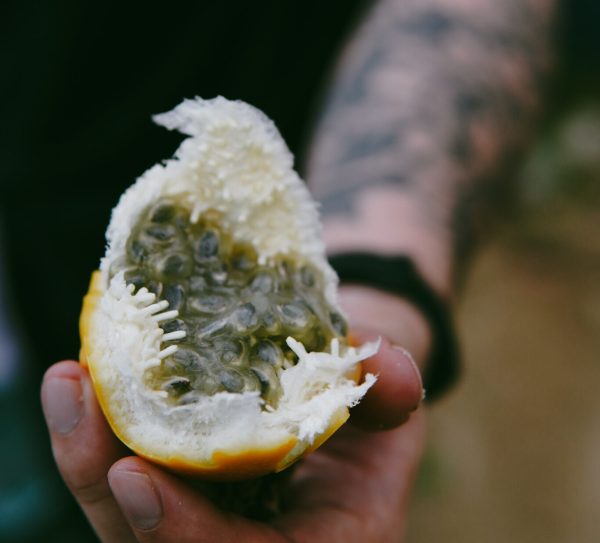 What could bring two cultures as diverse and unique as Japanese and French celebrated over indigenous Malaysian ingredients, than a `transcendental dining’ experience at SHIN’LABO. The journey to transcendence begins as soon as you step in.

Our fusion savoir faire unbinding and infusing French modern techniques, and centre staging Japanese Yōshoku heritage, influences a perfect sitting and beverage pairing at SHIN’LABO.  A true match made in heaven. As unique and stylish with an under-stated elegance, and yet singular and all-encompassing to ensure an elevated experience of sense and taste spread across 2,700 sq ft. of pure indulgence, SHIN’LABO’s design aesthetics is contemporary luxury.

Labo in French and Japanese has the same meaning; it means Laboratory in English.

The Japanese calligraphy technique of our logomark `Shin’ in kanji is mainly used to describe names and nouns. When used in verbs and adjectives, it is mostly written in combination with hiragana (a fusion of Chinese heritage with Japanese technique).

The origination of calligraphy from the simplified Chinese word 新 (Xīn) with Japanese calligraphy technique, has given birth to our very own Japanese kanji. Hence, a new original word.

The fusion of Japanese and French births SHIN – embodying the multitude of meanings specifically chosen for its significance to our Brand Story and Ethos.

LABO – in Japanese and French which mean exactly the same, and adapted into their respective languages. It is the very ethos and ideology of Yōshoku – A fusion of two cultures birthing one cuisine.

At SHIN’LABO, we invite you to experience the delicate juxtaposition of cultures and fine dining through a masterly fusion of modern French techniques with exquisite Japanese produce, assimilating seamlessly with Malaysian indigenous ingredients.

We look forward to welcome you. 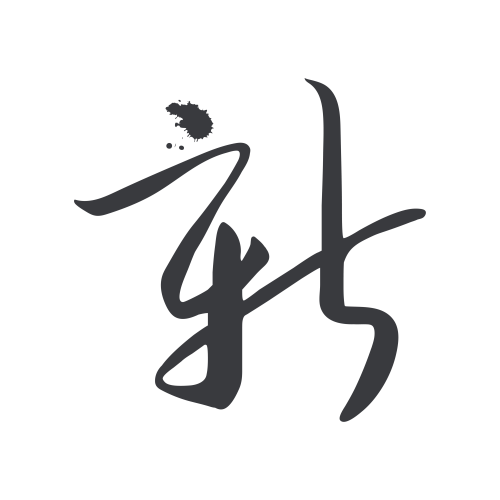 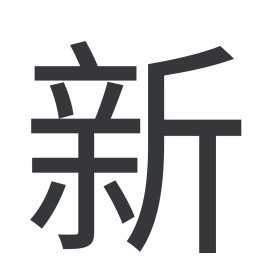 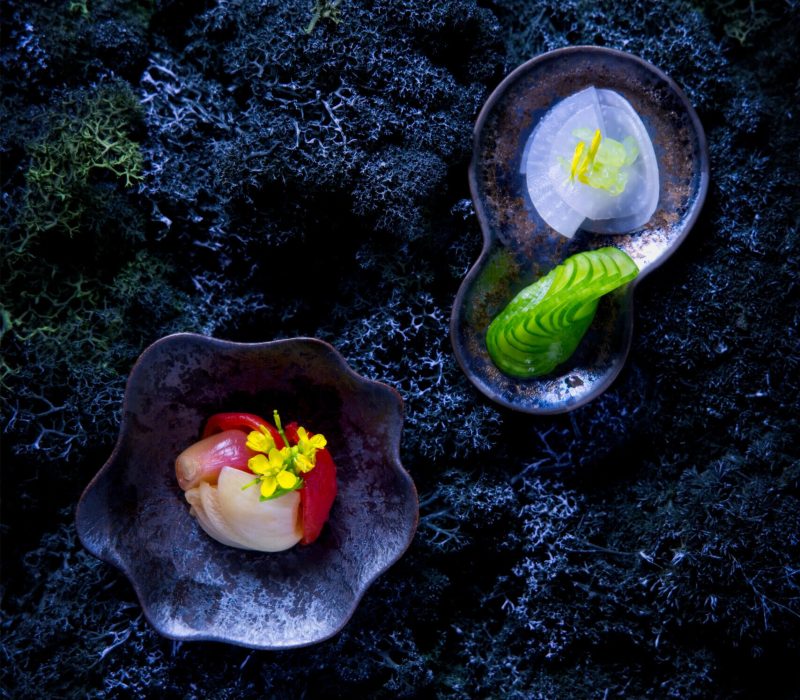 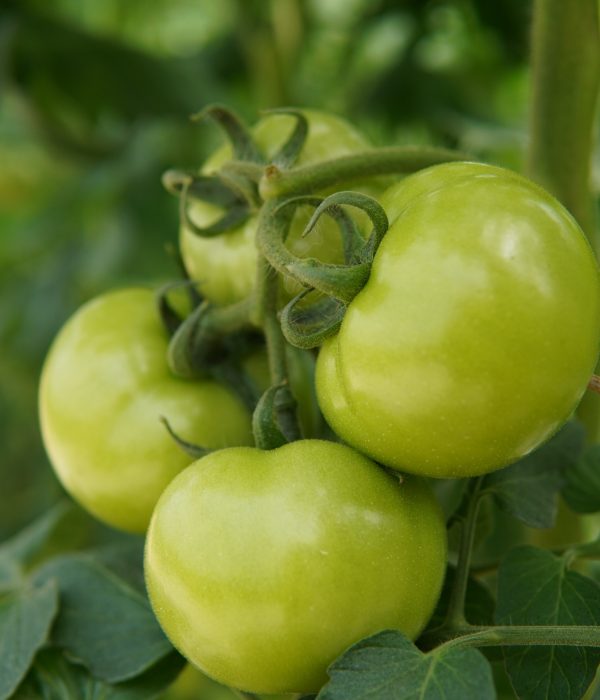